We will be looking at 20-year brand since its inception until 2018. For this case study, we will simply examine their non-member homepage. We did not look into all the other facets of “the Netflix experience.”

This walkthrough touches on key components of what makes a good brand;

Netflix started in 1997 and was an online DVD rental business. Back then, you subscribe to their service and get access to unlimited DVDs which are mailed to your house.

If some of you remember, Blockbuster was a company that provided home movies and video games rental. It was also Netflix’s biggest competitor.

Blockbuster ceased its operations in November 2013 while Netflix is alive and well today.

How did Netflix remain relevant and eventually beat its competitor?

Netflix is a great example of branding done right. This is the golden example of experimentation. This obsession with customer experience; finding out audience behaviours and discovering which features and presentations worked is the hallmark of Netflix’s success.

Where branding is concerned, the customer journey is pivotal in making your brand rememberable and therefore easily recalled.

The company moved from DVD rentals to Streaming and now Original Content – that much is clear. There is a multitude of A/B testing any company can do for their brand. However, what is fascinating with Netflix is its diligence towards A/B split testing. (VWO has a nice introduction to A/B Testing.)

A/B testing in this case study, refers to comparing two versions of web pages to determine which one performs better. The versions are split evenly to the audience to ensure fairness. The winner will be the chosen version displayed to all users.

If you have a Netflix account, did you notice that you always have a different cover image or featured film facing you each time you log in? That’s A/B testing happening to you!

Things are less static each time you log in (as seen in the above screenshots). What may be considered as a marketing tactic (showing different featured films) can now be seen as another A/B Test by the production house.

It is the Zara of the online streaming industry – a nimble and constantly innovating brand.

A History of Brand Positioning

Before we begin, let us give you a brief overview.

We will be talking about different elements that Netflix improved on over the years to their non-member landing page. All elements mentioned serve the purpose of branding. And these elements range from logos, to themes, to key visuals that are chosen based on the outcomes of Netflix’s A/B testing.

There is no better person to walk through Netflix’s history than the former Vice President of Product at Netflix (2005 – 2010), Gibson Biddle.

Note – Statistics and Insider views are taken from Biddle’s Medium Post on his career in Netflix. This is coupled with our own analysis and research.

UX Timeline compiled screenshots major changes to Netflix’s website since its early days. The following images are taken from their compilation found here.

Netflix operated as an e-commerce site and delivered DVDs straight to your door. So far, there is no sign of their signature red or anything that might trigger you of what they are now. If we look at the logo, we see a distinct separation of the words “Net” and “Flix” with a film reel. We see this as a deliberate attempt to show that they have positioned themselves as an internet (Net) movie (Flix) retailer.

Fast forward to 2004 and we start seeing a resemblance to the Netflix we know today. You start seeing more “branding” related concepts on their website too.

First, they have a new logo that merges their names with a slight arch at the centre. One distinct magnet for them was the features below the free trial button. The zero late fee charges, even more titles at your convenience, free shipping and a no-contract policy.

The image of the two couples served as an emotional reminder how enjoyable and convenient it was to have the DVDs It also added a personal touch to a “movie night” that customers can easily relate to.

In 2008, Netflix has finally entered the streaming business. This is a major brand positioning for the company. On the non-member page above, you can see the company testing how they could combine their new streaming service with its core service. The important thing to note was that the service was completely free! Typical companies would charge a small fee but Netflix went all out to test the market’s readiness for streamed entertainment.

Further, you could also stream it on various platforms, such as your Xbox 360, Roku, and your PC. Netflix repositioned by branding themselves as an entertaining, convenient and accessible brand.

Just a year later, we see another change of positioning – this time, as a family streaming brand. The non-member page is also much more visual and cleaner. Visuals bring clarity to words helping you to say less but convey more.

However, on the right we see that streaming has remained as Netflix’s secondary product which DVD rentals still remain as the core.

Netflix is officially “Streaming Ready”. They have shifted its brand positioning from DVD rentals to streaming as its core service. A major change for the brand (and for the better, as we know). This change is accredited largely to the company’s consistent testing of consumer behaviour. As industry and consumer demand starts moving away from DVD to streaming, Netflix’s branding also changed, positioning themselves accordingly to remain at the forefront.

Netflix begins to implement social media integrations (starting with Facebook) on their platform. However, its purpose was to spread the word about Netflix to a wider circle by means of sharing titles that viewers have watched. This is a tactic for brand awareness.

However, Biddon mentioned that the social approach failed twice. People did not want to share what movies they were watching to their friends primarily from the fear that they might have a bad taste in films.

Also, the company boasts about its streaming capabilities on 3 major gaming platforms with smartphone streaming too. Its DVD rental has also changed to an add-on service at $2/month.

Being more active in their testing, Netflix went through numerous testing and the site even went through 3 major changes in 2013. The website looks substantially cleaner compared to its usual information-filled website.

According to Biddle, its simpler website versions did not convert well, complicated versions consistently won over the years. However, 2013 marked the flip in consumers desire for simpler designs.

It is important to note that 2013 also marked Netflix’s first original series “House of Cards”, dipping their toes in film productions.

The homepage gets simpler and instead of forms for you to sign up, they are replaced with dedicated buttons to make the experience more fluid.

The logo has changed to what we see today, a clear font without the shadow. In an effort to make the experience more seamless, the top red banner has been removed. If you notice, the Netflix logo blends with a darker background to add contrast.

Netflix has settled on this landing page for now but as history has shown us, it doesn’t stay like this for long. We can expect to see more A/B testing with minor changes to placements to improve the user experience.

And what we have today.

Netflix’s commitment to experimentation has made them what they are today, a survivor from the pre-streaming era. Through consistent A/B testing, Netflix is able to learn more and more about their audiences. This helps them make informed decisions on where they should position themselves in the market, leading to lesser pitfalls and more time to focus on what matters most, making streaming enjoyable to everyone.

For other businesses, this may not constitute the landing page of your website but focusing on areas which matter to your businesses’ survival will be your starting point.

Observe and gather how your audience or customers interact with your brand. From there, you get a sense of the playing field prompting you to make changes to facets you never thought needed to be reworked.

The time of company-centricity is dead. Start being a customer-centric brand. 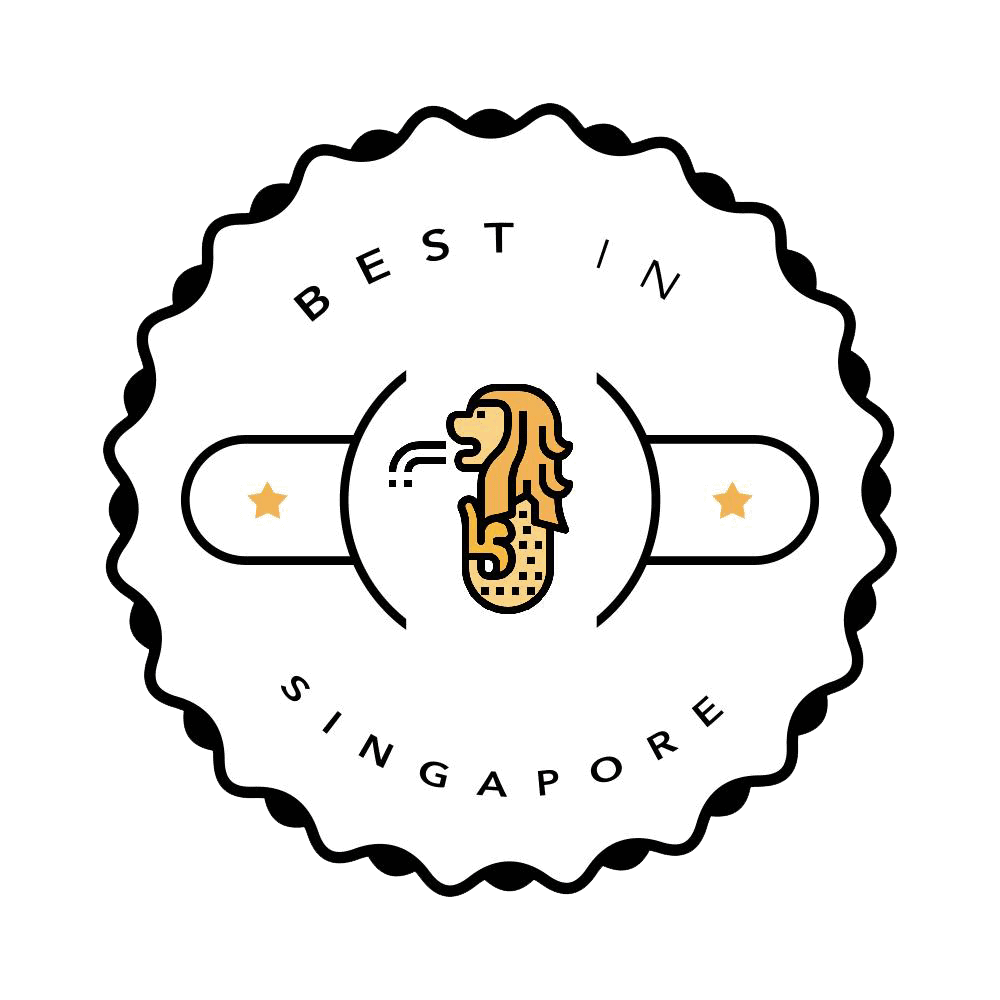